The King’s Curriculum is an idea, a philosophy and a cosmology built upon the ancient tradition of Sacred Kingship. It connects man with his True Will and leads him on a divine path, securing his own Crown, Throne, and Kingdom in the process. The mythic journey described in this book might be thought of as a metaphor for personal transformation, a sacred ritual of bringing order to one’s consciousness as both a spiritual practice and practical approach for cultivating a fulfilling life.

How many men, when staring into the abyss of death, will regret a life wasted on trivialities? It is the rare Individual, indeed, who escapes this common fate. Few will be able to say they’ve commanded the course of their life, that they’ve crafted it into a WILLED shape. You could be among those few.

Ancient cultures developed a method for addressing this fundamental human dilemma, cultivating a long tradition of forging unconquerable men through initiatory rites. These sacred rites, often modeled on the hero’s journey, were ordeals structured to test and transform the Initiate. Those who triumphed over these archetypal challenges became the heroes, prophets, and kings of legend. You are the descendants of these immortals and the inheritors of this great tradition. Who amongst the living is now prepared to take up this torch and carry it into the future?

Get a Free PDF

Register your email address to receive a free PDF with Exclusive Content from Johnny Mannaz!

We don't send emails often, and won't share your information with anyone 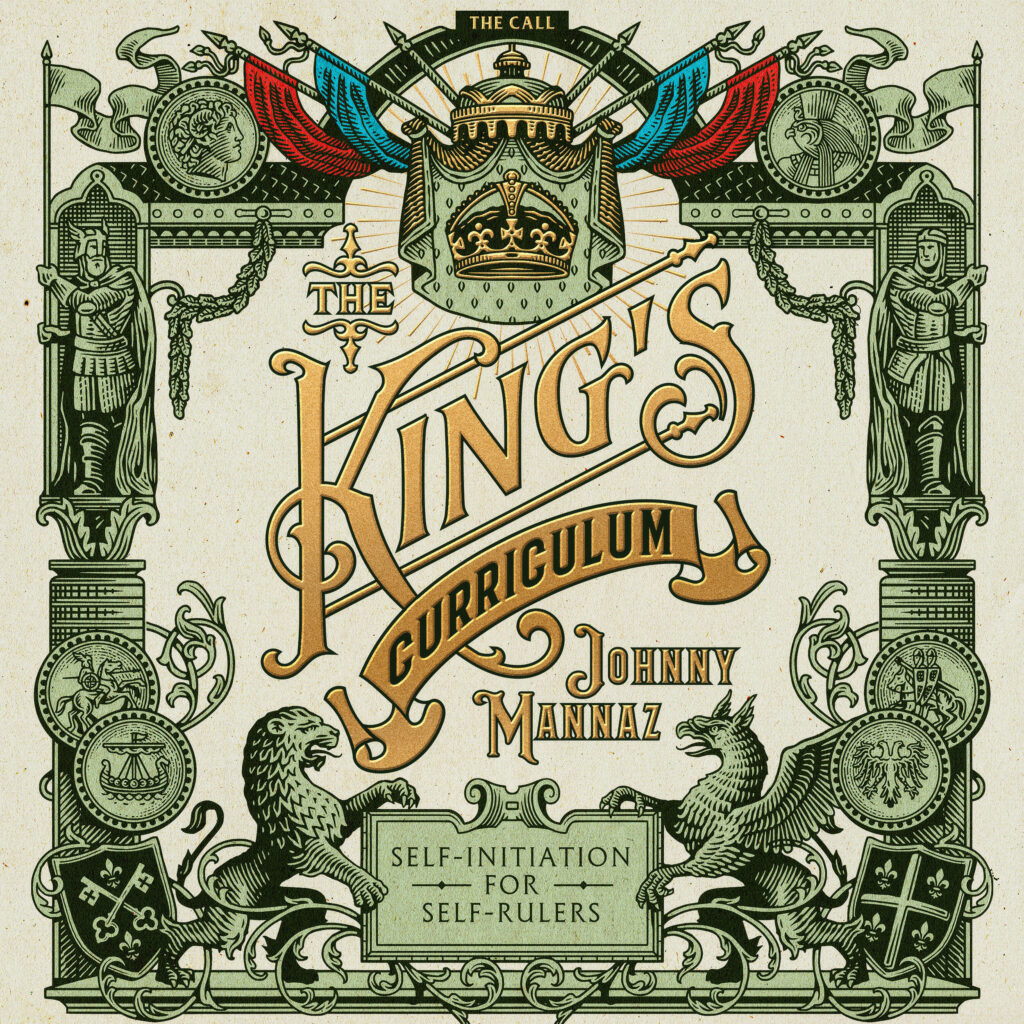 Recently I’ve been debating on whether or not to

I recently had the opportunity to speak with Mr. J

A pen is a beautiful weapon. Squiggles make lette